Who Is Dracaena Draco? 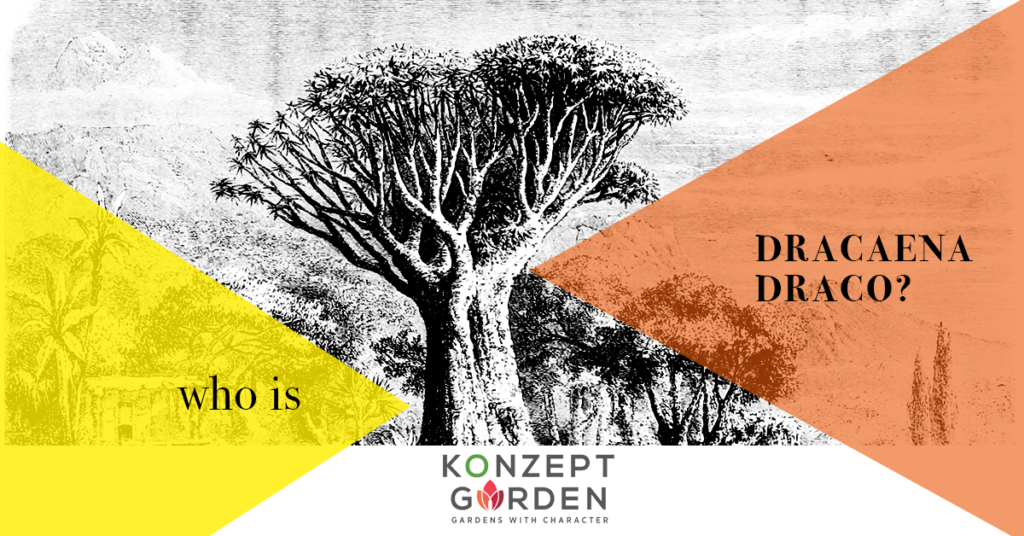 Get to know about the history of the famous plant Dracaena Draco.

Dragon’s blood was used as a dye, painting pigment, and medicine (respiratory and gastrointestinal problems) in the Mediterranean basin, and was held by early Greeks, Romans, and Arabs to have medicinal properties.

Dioscorides and other early Greek writers described its medicinal uses.

The resin is exuded from its wounded trunk or branches. Dragon’s blood of both Dracaena draco (commonly referred to as the Draconis Palm) and Dracaena cinnabari were used as a source of varnish for 18th century Italian violinmakers.

There was also an 18th-century recipe for toothpaste that contained dragon’s blood. In modern times it is still used as a varnish for violins, in photoengraving, as an incense resin, and as a body oil.

The story was written by https://www.revolvy.com/page/Dragon%27s-blood​.

[]
×
Enter your email to add this item to cart